Have a little fun

Whether you have a couple of hours or an entire weekend, there is something for everyone to enjoy downtown Danville! 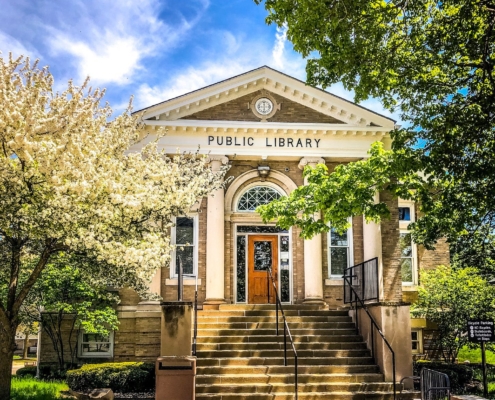 Two blocks east of the square 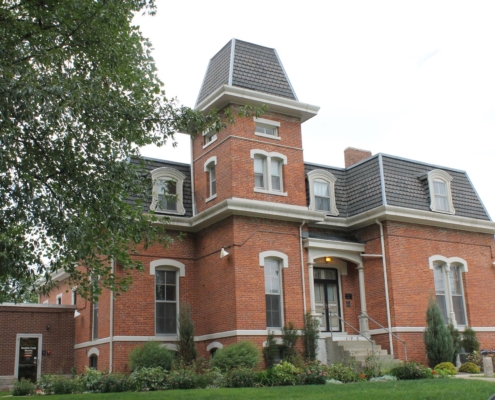 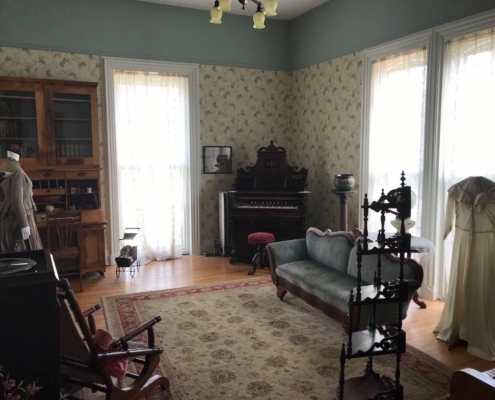 One block south of the square

The Hendricks County Historical Museum is a fascinating place filled with artifacts dating back to 1866 when the Museum served as the Sheriff’s Residence and jail. There are several rooms decorated in the period of early 1900’s, including the kitchen, parlor and bedrooms. Come and experience the rich history of Hendricks County, Indiana.

The two-story brick structure is the only surviving example of the Second Empire style of architecture in the county. The Second Empire style was popular after the Civil War and has as defining elements, a central tower and a mansard roof. The museum was the first building in Hendricks County to be placed on the National Register of Historic Places. 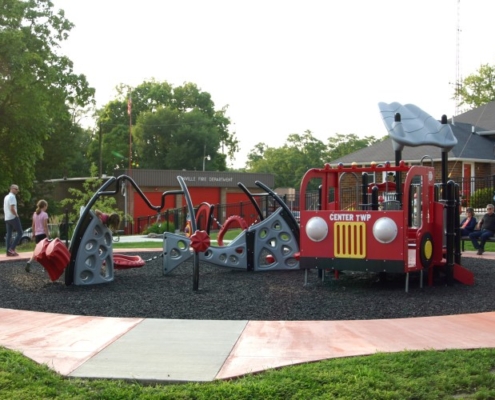 Three blocks west of the square

Jack Willard Park is a fireman-themed playground built by local organizations and named after the first fire chief in Danville. 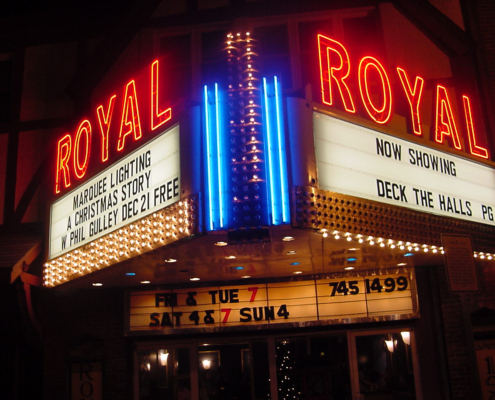 East side of the square

Located on the Square in Danville, Indiana, the  historic Royal Theater has been serving the movie going public since 1927. Today you can see current movies at nostalgic prices as well as hear live music in one of central Indiana’s best listening rooms.

2022 was a great year in Downtown Danville! Thanks

Today from 10-3, retailers around the square will 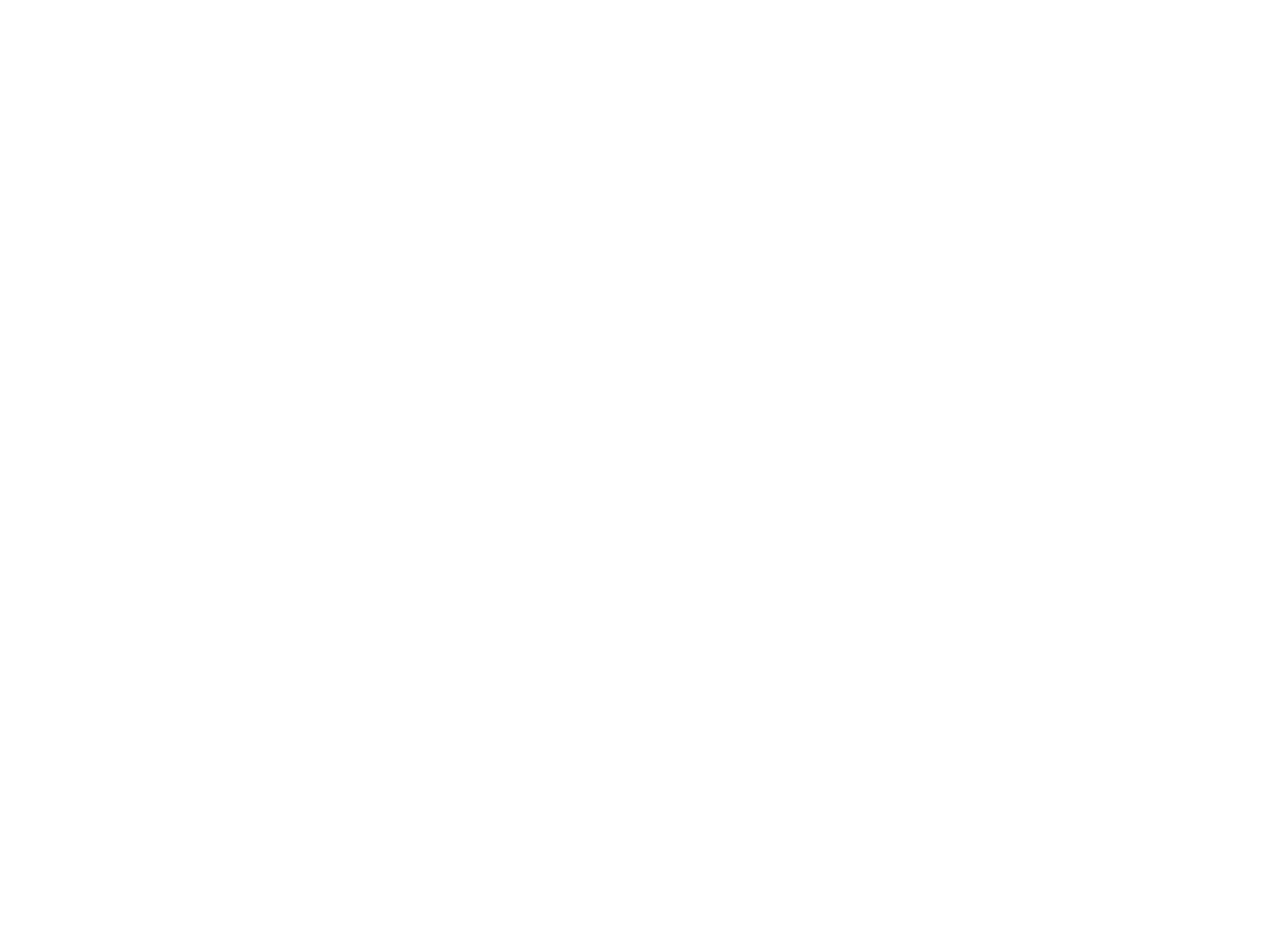